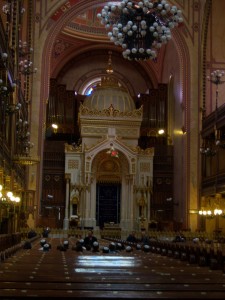 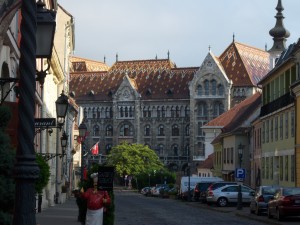 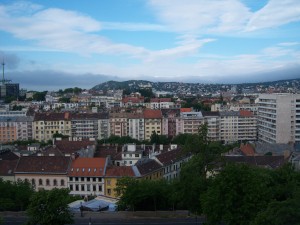 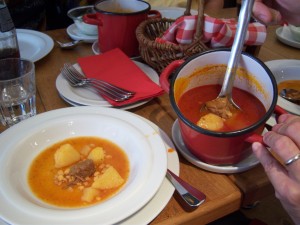 One Response to Our Hungarian Adventure