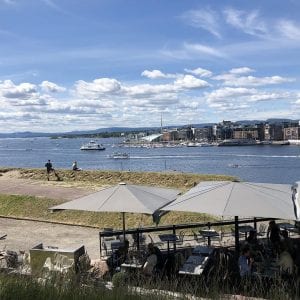 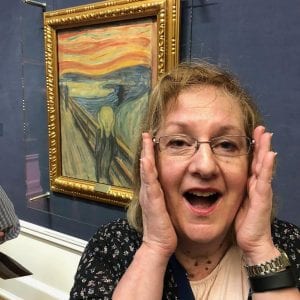 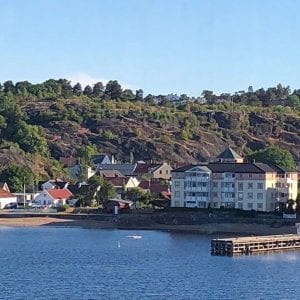 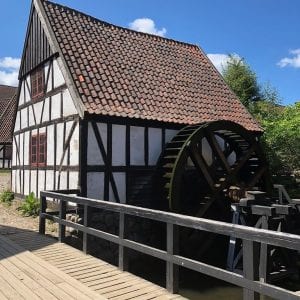 One Response to The Rest of the Story, Scandinavian Road Trip