Tag Archives: Under the Tuscan Sun 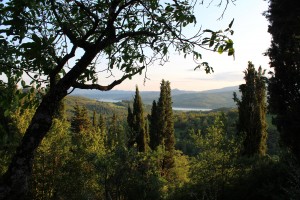 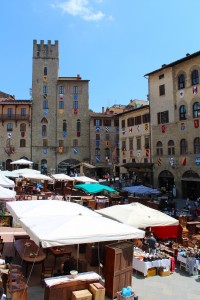 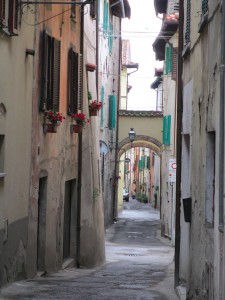 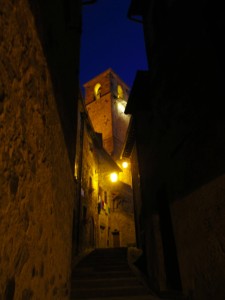 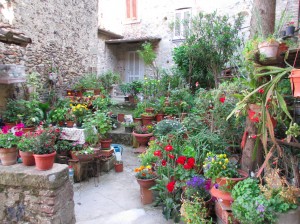